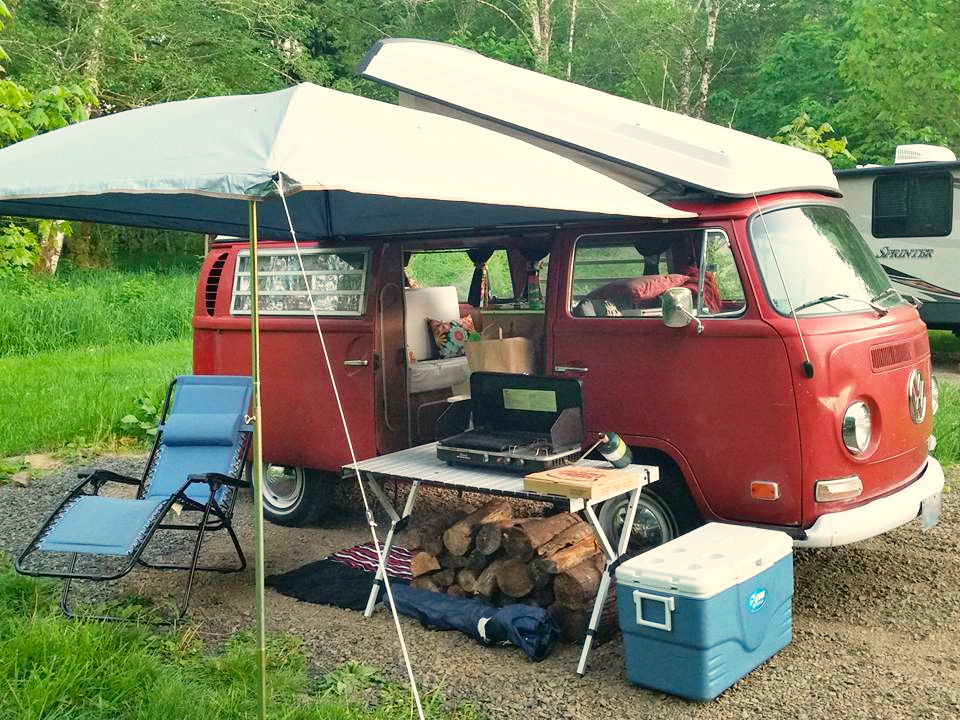 With everything going on in the world right now, traveling to far-off destinations is not as feasible as it typically is. If you’re anything like me, you’re probably itching to go somewhere. What option do you have? Go on a road trip! I have collected some of the best road trip games you can play with a group of people. They are split into three categories (by “equipment”, I mean a phone or paper and pencil):

Disclosure: Some of the links in this post are affiliate links and if you go through them to make a purchase I will earn a commission at no extra cost to you.

I play this game every time I go on a road trip, and it can get pretty competitive! Everyone starts at the beginning of the alphabet at the letter A, and has to search outside of the car for a word that starts with the letter A. We also allow people to use letters on license plates, even if it’s not the first letter on the plate (you can choose to not allow license plates if you want). When someone sees a word, they shout it out and nobody else can use that same word for their letter. When you successfully call out a word, you move on to the next letter of the alphabet. The first person to go all the way through and find a word that starts with Z wins! This can be challenging with less common letters which is what makes to game so competitive. The last time I played the two of us were both stuck on the letter X. I called out a sign that said “Xing Road” before the other player, which led to my victory!

This game is great for people who enjoy being creative! The game goes around in a circle, so determine which order people will play. The first person says one word, then the next person says a word, and so on. The goal is to create a story by having everyone say one word at a time. The stories often go in an unexpected direction which requires everyone to think on their feet! This game can go as long as you’d like it to.

This alphabet games combines aspects of the previous two games. Just like in “One Word Story”, the game is played by going around in a circle. Someone comes up with a category sign as “fruit”, “cities”, or “animals”. The first person has letter A, so they need to come up with something in the given category that starts with the letter A. The next person has letter B, the following person has letter C, and so on. If someone gets stuck, everyone in the car can brainstorm to come up with an answer. The more specific the category, the harder the game! This game doesn’t have a specific winner, it’s just for fun!

This is a classic game people often use to get to know each other better. Someone comes up with a question that starts with “would you rather…” and gives two options. For example: “would you rather go skydiving or bungee jumping?”. Everyone in the car gives an answer, including the person who asked the question. Everyone takes turns asking questions. This is another game without a winner, and it can be as long or as short as you would like.

This game requires a phone, or something to play music on. The assigned DJ does not play the game and serves as a judge for the rest of the group. The DJ plays a song and the rest of the players race to give the song’s title or artist the fastest. It should be predetermined whether the game focuses on song title or artist. The DJ determines who got the correct answer first, then changes the song and repeats the process. For every answer someone gets correct, they get a point. The person with the most points at the end of the game wins! This game can be played as long as you would like. I recommend setting a number of songs for each round and swapping DJs so everyone gets a chance to play.

My family got competitive with this game when I was young. Instead of having numbers on the cards, road trip bingo cards have animals, cars, road signs, and anything else you might see on your ride. Just like BINGO, you mark off the item as you see it. You can buy reusable cardboard cards with built-in markers, print out cards, or download the road trip bingo app. You could even make your own cards!

This one isn’t so much a “game”, but something fun to pass the time. The goal of this activity is to watch license plates as they go by and keep track of what state the plate is from. On either a piece of paper or your phone, keep track of the states you have seen. We play this to and from our destination and see how many of the 50 states we see on our trip. This is something you can do while other games are going on.

This is a pretty simple game I used to play to and from volleyball tournaments with my teammates. If someone sees a train, they gently punch the ceiling of the car and shout “train”! Everyone else in the car does the same, and the last person to shout “train” has to say “choo-choo” while pulling their arm down as if they are pulling the lever on a trail whistle. You get a point every time you have to say “choo-choo” and the person with the least amount of points wins. This is another game that can be played over the course of the drive while other games are going on.

This one is a classic, and if you haven’t played it I’m sure you know someone who has. Basically, if you see a Volkswagen bug you are supposed to gently punch the person next to you and shout “slug bug” before the other person does it. The person who gets the most “slug bugs” over the course of the drive wins! It’s a pretty simple game and can be played over the course of the entire trip, even while other games are going on. Other variations include shouting the color of the bug or “banana car” which replaces Volkswagen bugs with yellow cars but has the same idea.

I hope you are able to take a road trip soon and try out some of these games! On road trips, it really is more about the journey than the destination. Living in the USA, I love road tripping through Oregon, Washington, and California. Do you have a favorite road trip game? Let me know what it is in the comments!

Anna’s Pick of the Week

Car BINGO is easier with these BINGO boards. I used these on road trips when I was a kid and I had a lot of fun with them! Keep them in the car and use them over and over again!

I am a teacher and travel enthusiast! I grew up traveling with my family, and I want to encourage other families to do the same! Through my posts and products I hope to make it easy for families to travel together!